Everything you need to know about Dutch Government 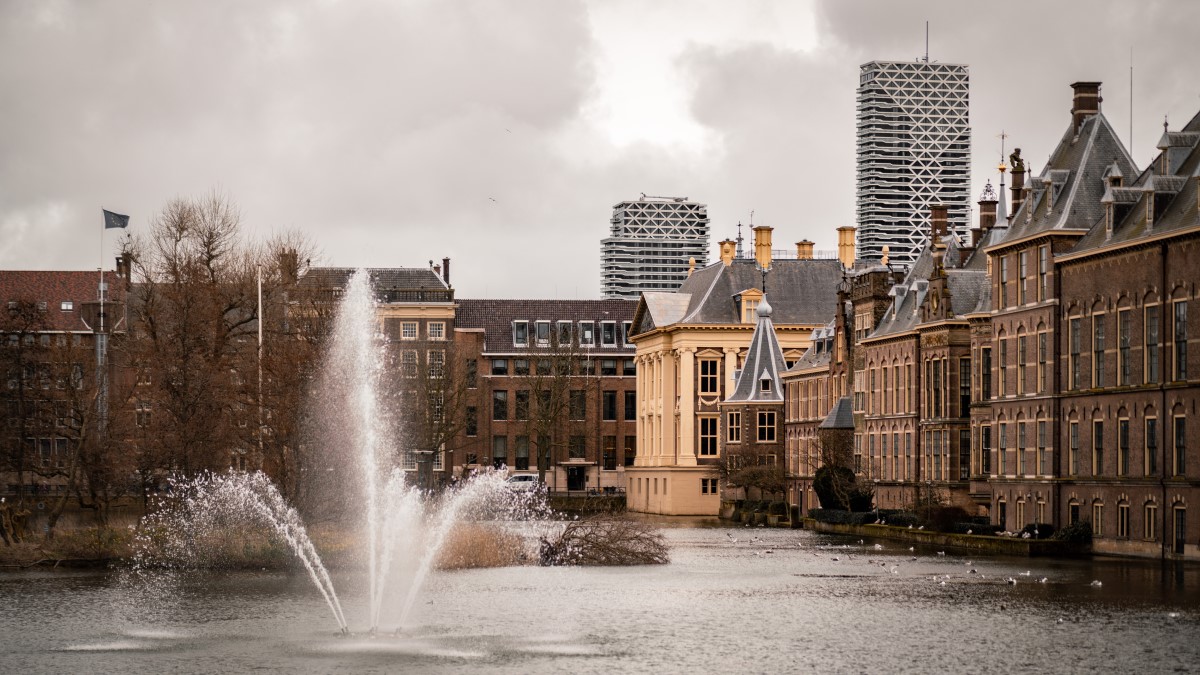 The Netherlands has been a constitutional monarchy since 1815. It had been the proud republic, a confederation of provinces, for ages. The parliamentary democracy came into existence in 1848. The Dutch monarch has no actual political authority but acts as a representational head of state and a symbol of unity amid the country’s fragmented political system.

In most cases, the Netherlands is ruled by a coalition of political parties. The prime minister is generally chosen from the political party that won more votes in the elections. A member of parliament cannot serve in the government, according to the constitution. The Council of Ministers, which consists of the Prime Minister, Deputy Prime Minister, and Cabinet ministers, is the foundation of the Dutch government. The country’s policy is directed by the council of ministers, and the minister is in charge of the country with subordinate ministers.

The Parliament also known as the Staten-Generaal der Nederlanden or the States-General of the Netherlands is divided into two houses; Lower House and Senate.

The lower house consists of 150 seats and is elected every 4 years in a direct national election together with the provincial parliaments. The house is responsible for approving budgets, taking legal initiatives, submitting amendments, initiate its inquiries and right to interrogate.

Senate consists of 75 members who approve or reject all Dutch laws without the capacity of making any changes.

When a Dutch citizen reaches the age of 18, he or she is eligible to vote in parliamentary elections. In the Netherlands, voting is not obligatory. Anyone who is 18 years old or older can run for election.

The Dutch Grondwet (Constitution) lays forth the fundamental framework of the government, as well as people’s rights and the Dutch government’s responsibilities to them. The Constitution is the most significant governmental document and the highest law in the Netherlands.

The country is split into provinces on a regional level, each with its own council, administration, and King’s Commissioner. At local level, it is split into municipalities, with each having its council and executive (mayor and aldermen). In the public sector, tens of thousands of people work. Some draft policy and law, while others carry it out (e.g., the police, the army and teachers in state schools).

There are 12 provinces, 352 gemeenten (Municipalities) and lastly, there are also water boards in charge of the lakes, dikes, and other waterworks in the nation.

There are 12 ministries in the Netherlands. Each ministry has at least one minister, however, many have two, as well as a State Secretary in some cases.

Also, read our article: Audio eBooks: Everything you need to know about Dutch Government

This article explains the new rules of naturalisation and its implications on Dutch language proficiency[...] 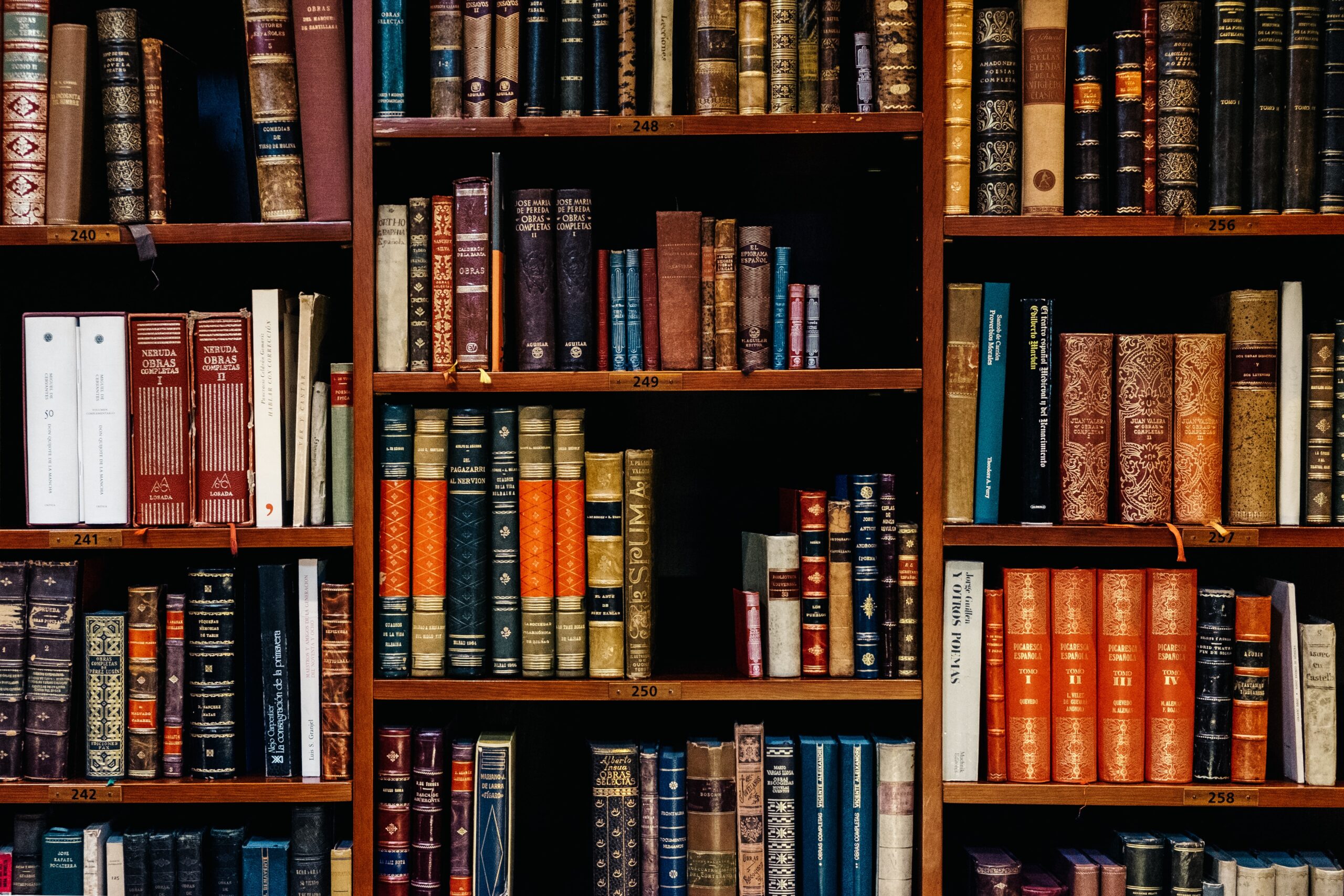 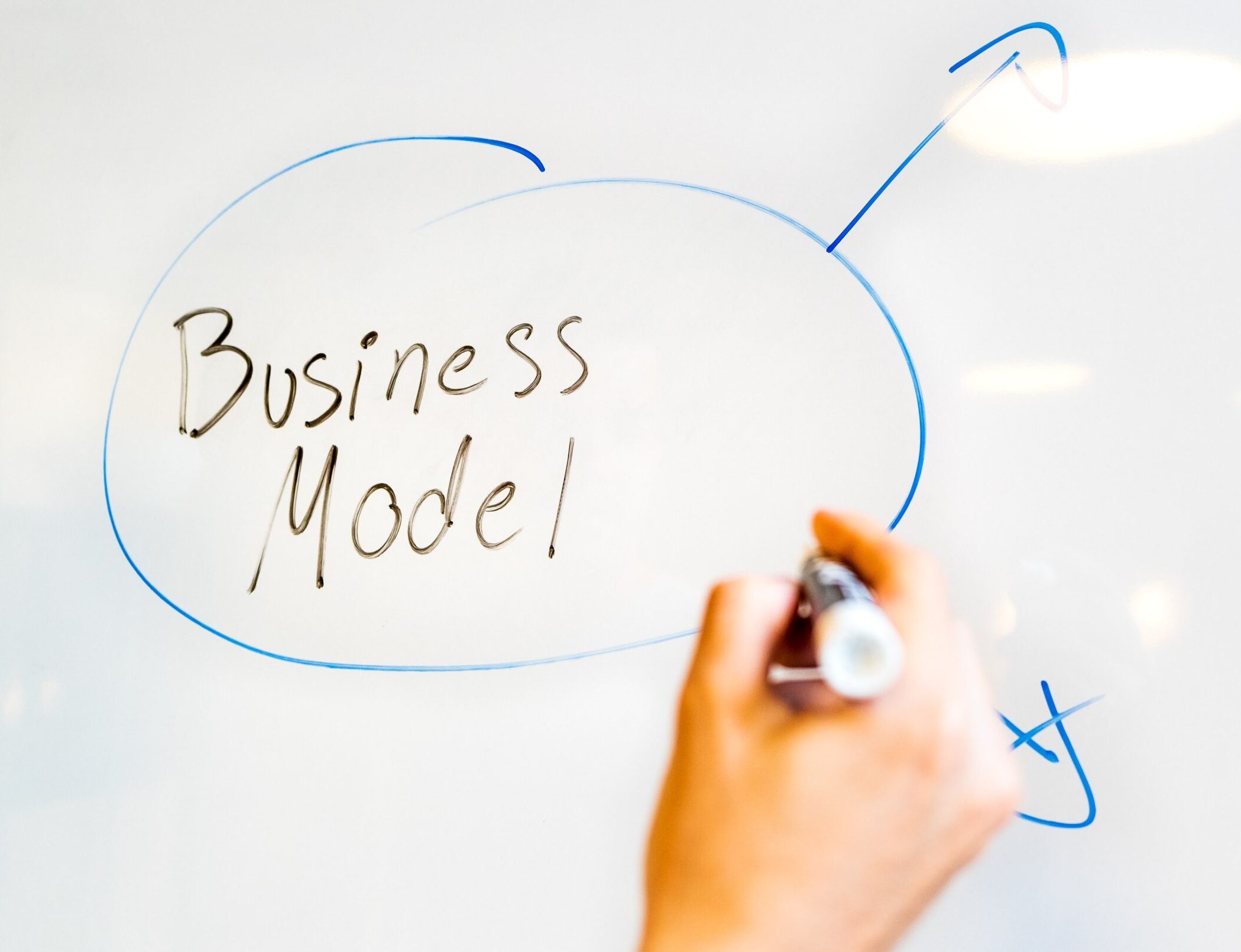 Netherlands boasts an internationally competitive talent pool, a plethora of incubators, and a thriving[...]