Celebrate light with the glowing surprises of GLOW Eindhoven 2021 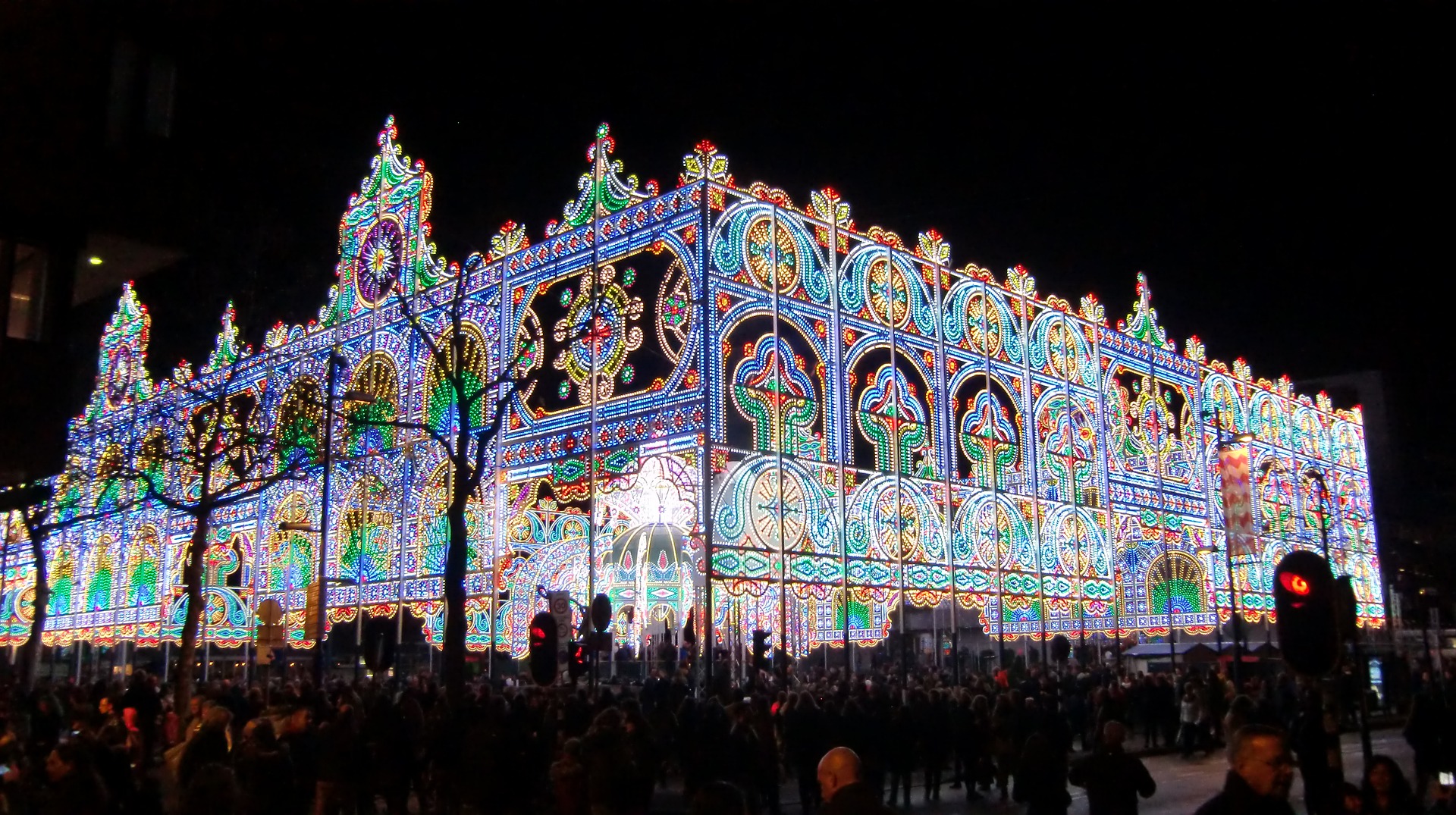 Celebrate light wherever it exists and illuminate sites where it doesn’t. One of those celebrations is our very known GLOW Eindhoven 2021. The festival has been the center of attraction for people ever since November 2006, when it began. Being home for Philips, the largest manufacturer of light bulbs, Eindhoven owes the attribution of the festival to the legendary company.

Every year in November, eminent designers, and technicians from different parts of the world participate with innovative ideas to impart a magnificent glow to the Dutch city. The whole concept of the celebration involves modern and scientific techniques of projection, sensorization, and animation.

GLOW Eindhoven 2021 is predominantly an open-air exhibition of light that stretches over 5kilometers through the center of the city. During the festival, the city, and the banks of the Dommel, are adorned magnificently.

Every year new routes are chosen to provide attention to the adjacent areas of Eindhoven. In the previous years, the festival came up with a surprise, inspiring the inhabitants of Eindhoven to stay home. It indeed was a successful event ensuring the safety of people during the Coronavirus pandemic.

GLOW Eindhoven 2021 will take place in four new areas. This year the event will materialize in:

In addition to this, the GLOW community is installing two satellite projects at Nuenen mill and the High-Tech Campus Eindhoven.

GLOW Eindhoven 2021 invites those who believe in the magic of light. Thus, the expansion corroborates the exhibition of an array of diversified art of light. Every place in Eindhoven holds its character, architecture, and identity. The newly selected venues will be more inviting and ready to deliver the message that GLOW will consistently grow and become a landmark event by Eindhoven.

Also, read our article: Study in the Netherlands 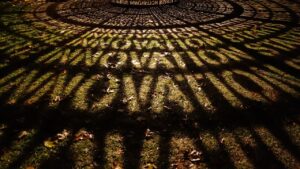 The themes of GLOW are an exquisite combination of innovative designs and technologies. The festival has always surprised its spectators with something new every year. Thus, the GLOW Eindhoven 2021 has emerged with a brand-new theme, “Moved by light” This theme presumably will motivate the spectators to explore the city with a new vision. As you stroll around, you tend to explore new areas, artists, people, and the stories behind every design.

There lies a connotation behind the selection of this theme. It signifies that no lights will adorn the route but the exhibition of designer illuminations in the four selected areas. It will ensure people moving in search of light and explore different regions of the center by themselves.

The contribution of the local businesses is imperative in an endeavor like GLOW Eindhoven 2021. To make it a success in Eindhoven and worldwide, TU/e scholars are collaborating with the local enterprises and educational institutions to propagate the ideas for the exhibition of light.

With the introduction of GLOW labs, the artists, institutions, technicians, and companies have joined hands with the café and shop owners to delve into the possibilities of their contribution. They are also welcoming the companies with innovative ideas to make the event colossal. Owing to the new format, the Glow community presumes a surge of interest in the local community to participate in the event with the upcoming designers.

The emergence of GLOW labs has well served to make the celebration of light outreach its success. Some innovations from the previous years will be seen as a sequel with a brand-new angle. Apart from the permanent light works like “Smart light makes way” “Cathedral of Light” “Portion of light” etc. have undergone development and stand ready to be presented with a new story altogether.

GLOW Eindhoven 2021 is all fired up and ready to move the city, enterprises, souls, and on a larger scale, the world. The festival is a feed for the minds who love to thrive in light and are driven by a perfectly illuminated night with snoopy groups, families, and friends who find inspiration in light.

Read our article: Everything you need to know about Dutch Government 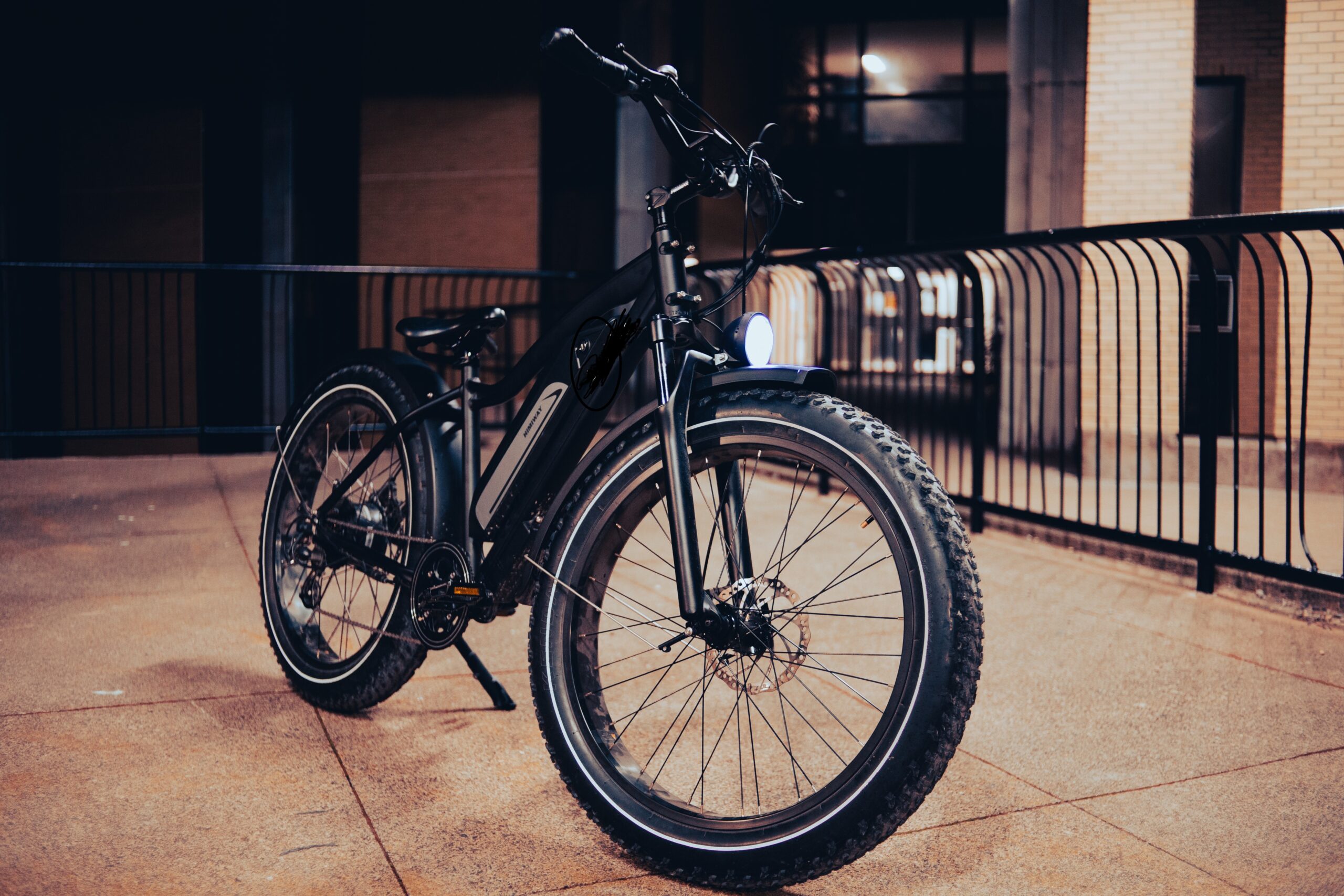 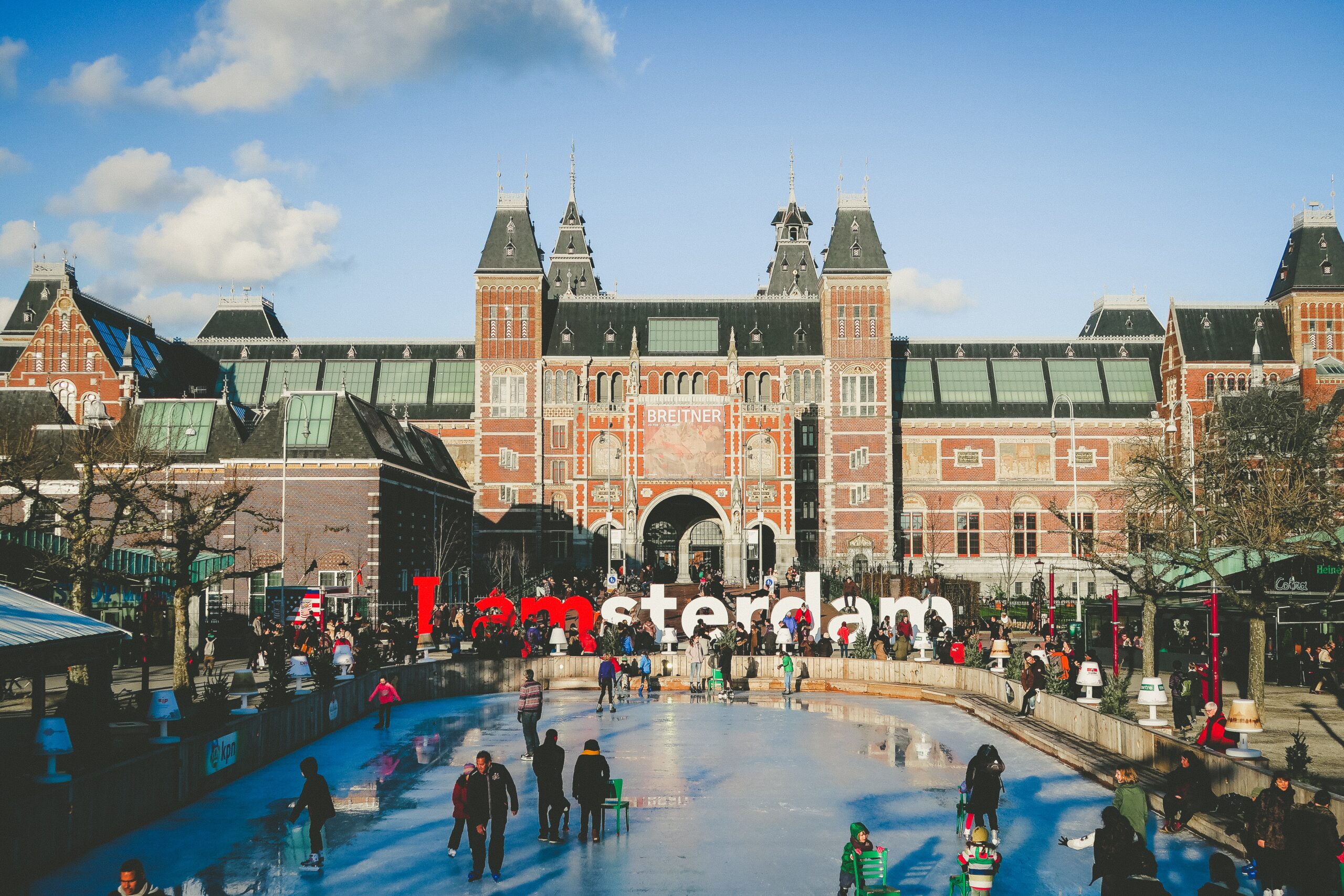 Are you the type of person who embodies efficiency while also wanting to live a[...] 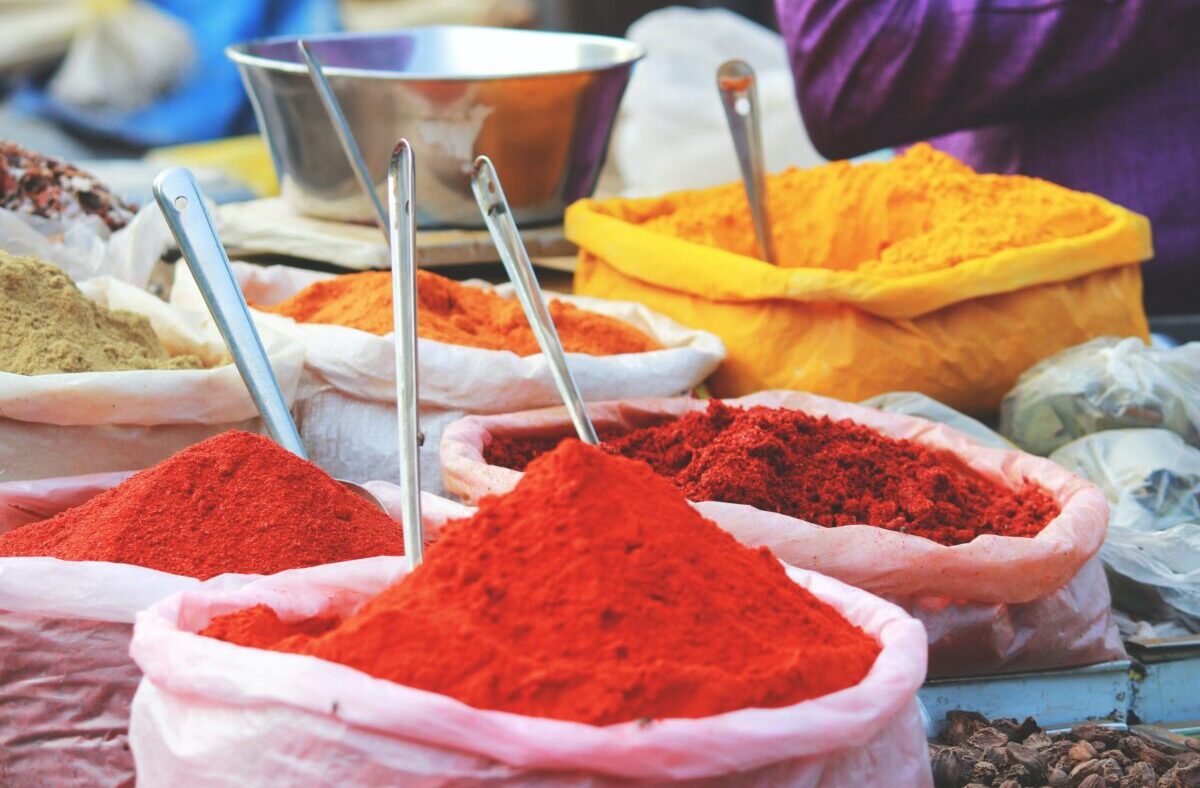 Thanks to digitalization and procreation, the Dutch cultural sphere is now enriched by a vibrant[...]